It’s bordering on 2014…and for those as interested as our kids in the passage of (and through) time, it’s the perfect day and night for a multi-serial Doctor Who Marathon and some Dr. Who themed Lego Building Challenges. So get out your sonic screwdrivers [0r mix yourself one…] and you’re well on your way to a Fantastic Lego Doctor Who Year’s Eve!  First up, you’ll find our Lego Building Challenges, followed by our Top Ten Classic Serials and Links to Several Doctor Who Party Foods, Favours and Decorations for your browsing pleasure!!

Our Christmas Lego Building challenges were such a hit that we decided to make a new list of Lego Challenges for the kids to tackle, Doctor Who style… Tonight, we’ll get out all of our “spare parts” and try to build some Dr Who Themed lego structures.

Here are two fun Lego Doctor Who Links as inspiration for all of your Whovians! S. Locke’s Lego Folder Just Jon’s Tardis

Today and tonight, we’ll be watching a sampling of the best of Classic Doctor Who, our fave episodes from this century, as well as the most recent Day of the Doctor and Doctor Who Christmas 2013 specials.  Just for fun, here’s a list of our family’s favourite serials from the Classic Television Series.

What are your faves?

Ready to get your party on? Here are some amazing Doctor Who party foods, favours, and decor from around the internet! 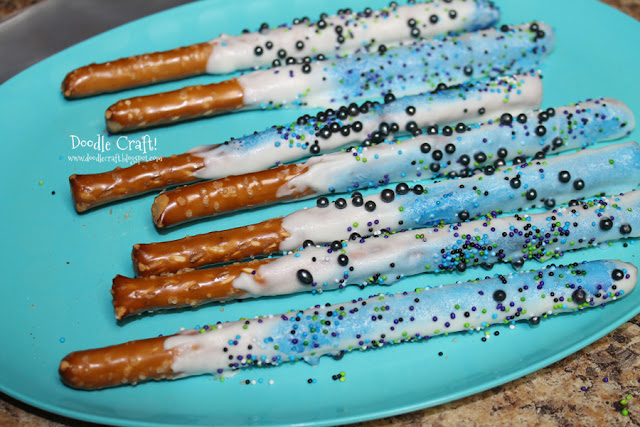 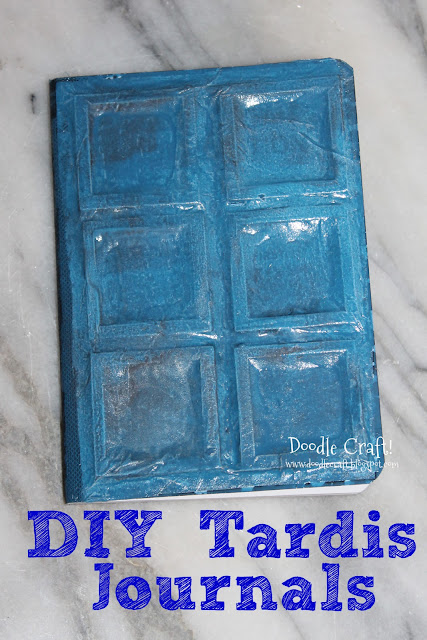 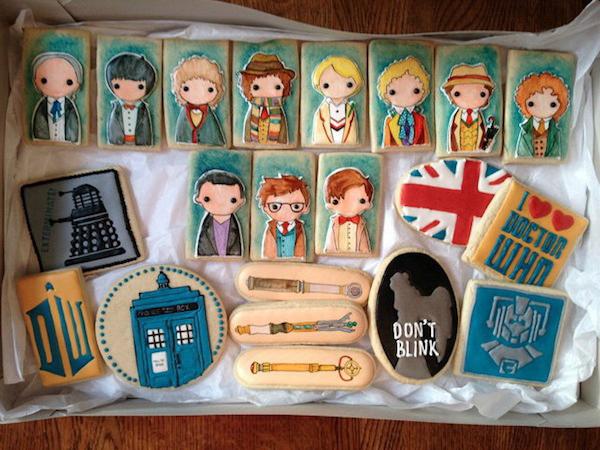 And for the parents… 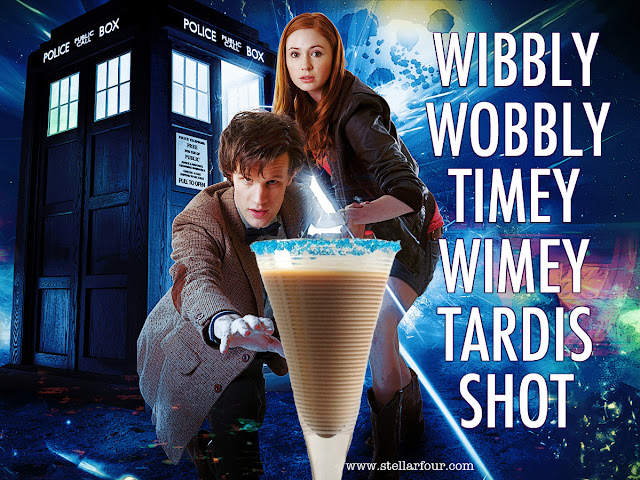 Family Advent Calendar Bonus Post, December 29: Perform and Record As You Like It with Stuffies and Bears
Framing Gulliver’s Travels

Our Most Popular Recipes

Our Sister Site: Summer of Funner